Make a donation
The most special time of the year is Christmas, and with it the opportunity to share and bring joy to hundreds of children. Every year there are hundreds of children in the western part of the country who wait along roadsides during the holiday season for a car or truck to stop and someone with a good heart to give them a Christmas gift.

Last year our hearts were filled with joy at having received economic support, we buy 455 packages containing: a toothbrush, toothpaste, and a packet of nutritious food In addition to donations of toys, which allowed us to take more gifts (we give away about 1000 gifts). That help left hundreds of smiles and a message of solidarity for those who have very little.
In that part of Guatemala more than half of the population is indigenous and poor. The little income that the parents receive is set aside for food, which often isn’t enough. For those children, Christmas could go by unnoticed unless some kind-hearted person passes by and gives them a toy.
Since 2014 we have painted Christmas magic On December 24th at 6:00 am we leave Antigua with people who join us. After driving for an hour and a half we gradually find the children who have been waiting at the edge of the route, some during all of December and others only for Christmas Eve. There are groups of 5 sometimes up to 50 children, and we have seen complete families. Everyone gets anxious when a car stops and children from the car run to us.
The children come from everywhere, running with the hope of receiving a little gift. After driving a few kilometers we have less gifts and the other cars that accompany us return. Once we were missing gifts and it was my promise to return with our hands fuller.
Those smiles are wonderful. The sadness of children tears at our hearts whether those children are ours, our neighbor’s, our countrymen or children from remote parts of the world. They are innocent. They do not understand the reasons for poverty, but they understand the pain of poverty.

The Start with a Smile Project “Painting Smiles at Christmas” is a special event that brings so much happiness to children who otherwise would not receive a gift during the holiday season.
Bringing happiness to the less fortunate children of Guatemala is made possible thanks to the united efforts and donations of people from countries around the world, as well as the volunteers who come together to make it all possible.

We want all the children to feel loved, happy and special.

Help the Community of Las Delicias

The school in the village of Las Delicias is located in the municipality of Taxisco in the department of Santa Rosa, 90 kilometers from the capital.

Help the community of El Dormido

The community of El Dormido is located in Santa Rosa, southern Guatemala, 180 kilometers from the capital. El Dormido is a small fishing village where opportunities for work and improvement are rare.

The most special time of the year is Christmas, and with it the opportunity to share and bring joy to hundreds of children.

how to help us

Whether through a donation, or because you decide to volunteer, or because you want to stop by while traveling in Guatemala and drop some gift, any help is welcome! #travelwithapurpose

Travel With a Purpose

This website uses cookies to improve your experience. We'll assume you're ok with this, but you can opt-out if you wish.Accept Reject Read More
Privacy
Necessary Always Enabled
Non-necessary 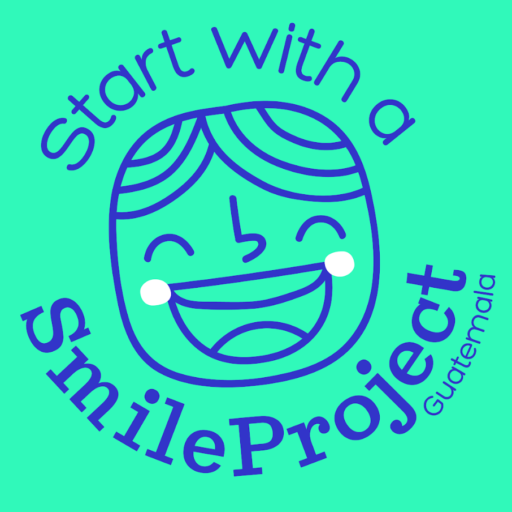